Block B Is Back At Last With "Be The Light"!

Posted by Erika on September 23, 2013
My Block B feels are overflowing right now because they have FINALLY made their way out of the dungeon with a new song.  I'm fangirling and squee-ing so hard right now!  Take a listen to their preview track, "Be The Light", below: 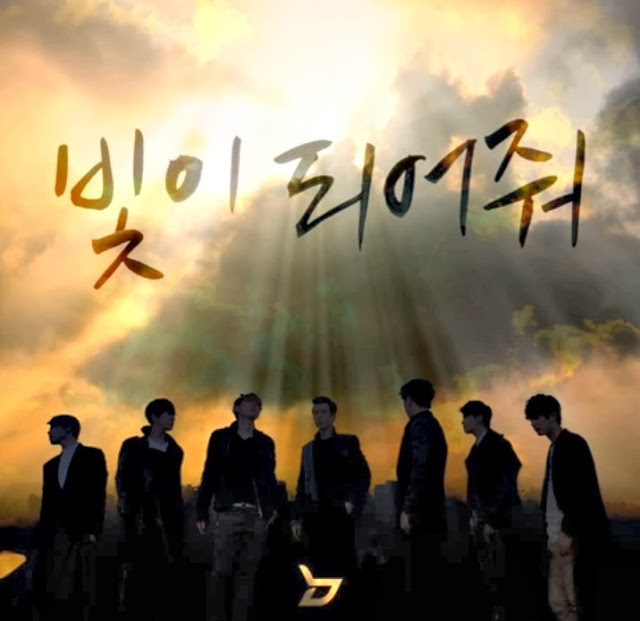 Now remember, this is just a preview track which means no mv.  I know, I know, Seven Seasons kind of trolled us a little bit with the "Be The Light" teaser that they released on September 16th:


They totally made it seem like we'd be getting to see their mv right away but that's ok... I'm just happy there's a new song to listen to.

As for the song itself, "Be The Light" seems a bit more polished than some of their previous tracks.  Their voices blend more seamlessly now and they sound like they've been putting in a lot of practice time, which is great.  However, as I sat here and listened to it for the first time, it struck me that the song reminded me of something.  Don't kill me BBCs, but it reminds me very much of Big Bang.  Some of the rapping is even very T.O.P-ish but, in my opinion, P.O.'s rapping has been reminiscent of T.O.P off and on since Block B's debut.  There's even some G-Dragon-like flows.  That being said, there is absolutely nothing wrong with sounding like Big Bang... they could certainly do much worse.

I'll be honest here and mention that I was expecting them to come out with guns blazing and lots of rapping a la "Nililli Mambo" but this is good too.  I like it a lot, and I expect that it will grow on me even more as I listen to it over and over again.

I can't wait for October 2nd when they make their full, exuberant comeback with their new mini album.  I certainly hope they get to appear on the music shows but if not, well... whatever.  As we've seen, nothing can hold Block B down for long.


What do you think of Block B's "Bring The Light"?