Posted by Erika on March 13, 2013
I know the G-Dragon posts have been few and far between on this blog recently, but it's been kind of quiet on that home front.  That's all about to change, because Jiyong's new album will soon be released and he'll be heading out on his One of a Kind World Tour.  The GD extravaganza kicks off March 30th and I, for one, cannot wait!


As mentioned before, GD will also be releasing a "One of a Kind" dvd collection on April 2nd, which means that before long you'll be able to hear the rustling of hundreds of credit cards being brandished throughout the world.  You'll know it when you hear it.

The teaser for the One of a Kind collection was released today, so here it is for your viewing pleasure: 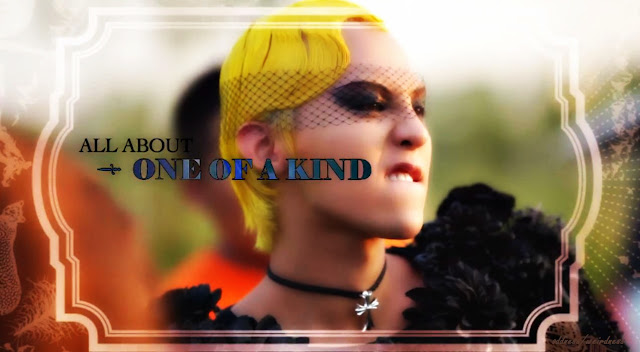 As for the tour... well, at first GD started out with concerts in just Seoul and a few of those Japanese dome concert venues, which are notoriously hard for any artist to book.  Now, however, more cities have been added, with Taiwan being the most recent.  Singapore, Indonesia, Hong Kong and Thailand have also been added to the list.

Want more info on the tour?  Read on!

YG Entertainment announced on March 11 that “the first concerts of G-Dragon′s world tour will take place at the Seoul Olympic Gymnasium from March 30-31.”
The concert is the singer′s first in four years since his 2009 concert Shine a Light.
In the director′s seat will be Travis Payne, the renowned choreographer and creative developer, along with Stacy Walker.

Travis Payne previously worked with Michael Jackson′s world tour This Is It as its choreographer and director, and has won a total of four awards for the best choreography at the MTV Music Video Awards.
Stacy Walker was in charge of the choreography and directing for This Is It along with Payne, and has shown off her creativity in choreography for films, TV shows and commercials.
Both choreographers previously worked with 2NE1’s New Evolution Tour.
The band will be the same band that boasted such great teamwork with the Big Bang members in its 2012 Big Bang Alive Galaxy Tour. Led by Gil Smith II, the music director that has worked with Britney Spears, Chris Brown, Lil Wayne and more pop stars, professional band staff with shining resumes will be supporting G-Dragon.
Stage design will be taken over by Michael Cotten, who has decorated the stages of the Super Bowl, the Olympics and Michael Jackson′s world tour and also worked with 2NE1’s New Evolution Tour.

Videos will be directed by the visual contents producer Possible Productions.
G-Dragon is also touring four domes in Japan, and will be touring through Hong Kong, Thailand, Indonesia, Singapore and Taiwan this year.

Well damn... sounds like YG has been spending tons of cash.  Keep dipping into those deep pockets, YG, because GD needs to come pay a little visit to the U.S. of A. again, especially New Jersey. 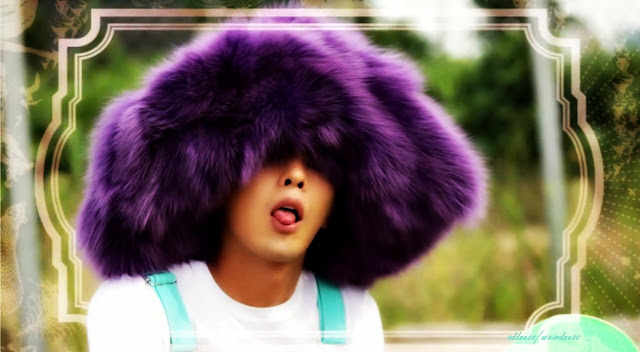 You'll be able to buy the One of a Kind collection here and here.  Also make sure to visit G-Dragon's Facebook page, so you can get more World Tour info.


What country do you want G-Dragon to visit, and will you be buying that dvd collection as a way to help get there?


Source: BIGBANG, enewsworld.  Screencaps by Oddness/Weirdness.  Take out with full credit.
G-Dragon G-Dragon world tour GD One of a Kind