Posted by Erika on March 20, 2013
G-Dragon updated his Instagram and LINE accounts today with pics of him wearing a hoodie and plaid by a brand called Pyrex Vision.  Wondering why he's facing backwards so resolutely in both pics?  Check it out: 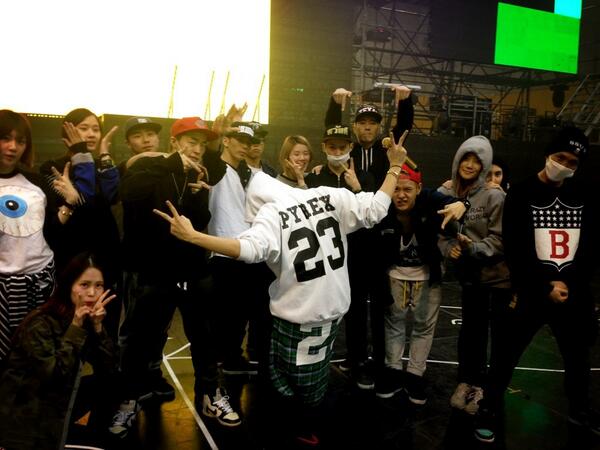 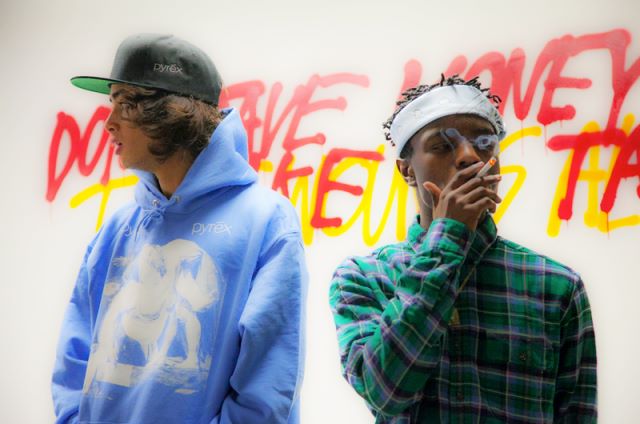 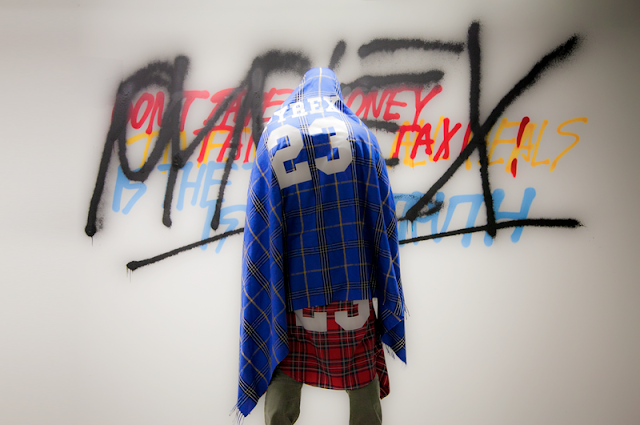 This limited edition line is mostly sold out, and I'm assuming this is because the hoodies and tees have been seen on all kinds of stars, including Jay-Z and Kanye West and now GD.

Pyrex Vision clothing is by fledgling designer Virgil Abloh.  Here's what it says about him and his line on his site:

The winner will always be young.

Being self-taught was the extent of his art education. Added help from living and breathing youth street skate culture combined with living in Rome and Paris.

THE YOUTH WINS GAMES. No matter the sport. Pavement. Concrete.
Models casted from Harlem to Amsterdam to represent the YOUTH. The next.

Here's a pic of GD wearing another Pyrex shirt, which was posted a week ago on twitter: 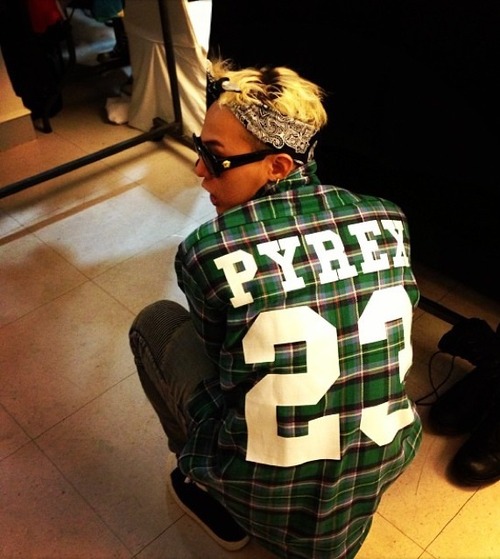 This pic was also found on Virgil Abloh's tumblr, which you can check out here.

You know GD is all about co-opting any kind of streetwear that hip hop artists are seen wearing.  He can afford the $225 for a hoodie with religious overtones that's based off of Champion athletic clothing, so more power to him.

Kanye was spotted wearing it first, so who's copying who now?