Posted by Erika on March 08, 2013
As I was watching SHINee's Google+ Live Video Chat last night, I kept staring at Taemin's head and wondering if my eyes were deceiving me.  Did I see what I thought I saw? 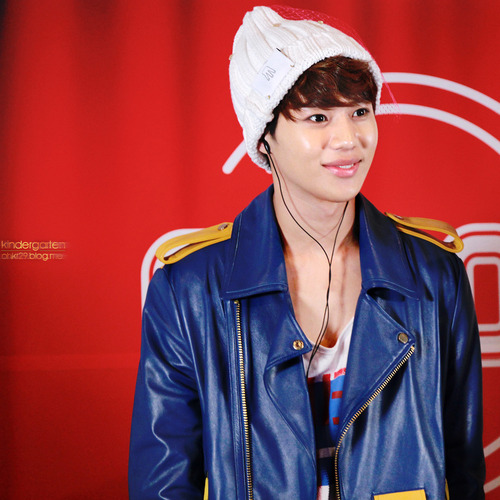 Today I found out that I was not having visions when I came upon these: 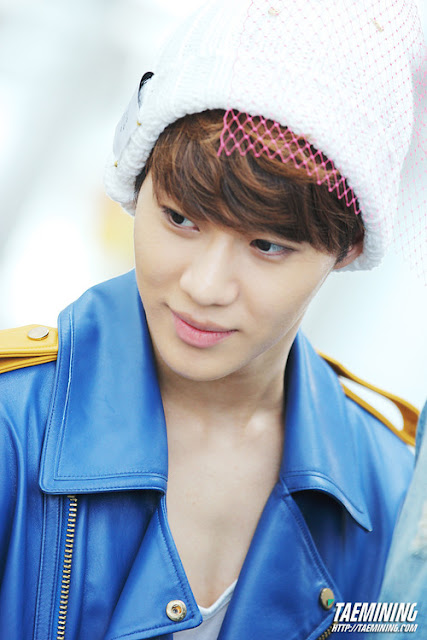 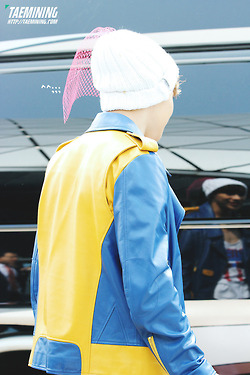 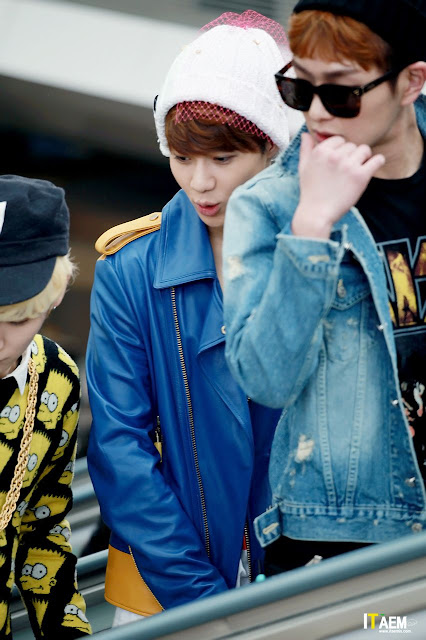 Did someone give that to him or did he buy it?  If someone gave that to him, I say to you, "For shame!", because that is atrocious.  If he paid for it, he needs to be grounded from his credit cards for AT LEAST a month.  If the coordi nuna put that on him, I SMDH at her with all the power in my neck.

I want to know what brand that is, so I can have words with the designer.  I mean, unless it's a little girl's hat because that would be pretty adorable on a kid.

The rest of his outfit is really great:

Siggghhhh... Good job, Taemin.  You ruined it.   Let's not have this happen again.

What do you think of Taemin's outfit?