(BEDA) Day 9- Idol Least Likely to Care About Their Music

Posted by Erika on April 09, 2012
In my last BEDA post, I talked about Taemin's glorious weave.  In this one, I'm revealing my choice of idol that could care less about his music.  I chose none other than the notorious K.I.M. Heechul: 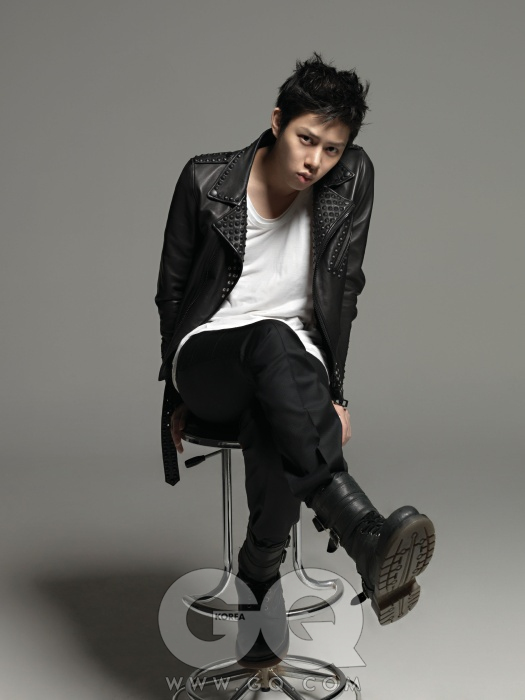 Heechul is well known for being kind of an asshole, as well as saying whatever the hell he wants, which just isn't done in the Kpop world.  He also comes off as if he could give a flying crap about being onstage singing or dancing and doesn't care who knows it.  He even seemed as if he was happy to go into the military, if only to escape from the daily "drudgery" of being an idol.  Just check him out here in some of his last performances before he became an army man and you'll see what I mean.

After these first Mr. Simple performances aired there were lots of outraged netizen comments about Heechul barely moving his lips and looking bored on stage.

Then there was his side project with Jungmo from TRAX.  A friend of mine made me laugh today when she said that this song and video were so "Who cares?", it wasn't even funny.  The song she's referring to is "Close Ur Mouth" by M&D: