Video of the Day: Block B's "Be The Light"

Posted by Erika on September 23, 2013
Last night Block B released their "Be The Light" audio only version and many fans were saddened by the lack of an mv.  Seven Seasons decided it would be fun to troll us hard by releasing the mv a few hours later, but I'm okay with that because we got this out of it... 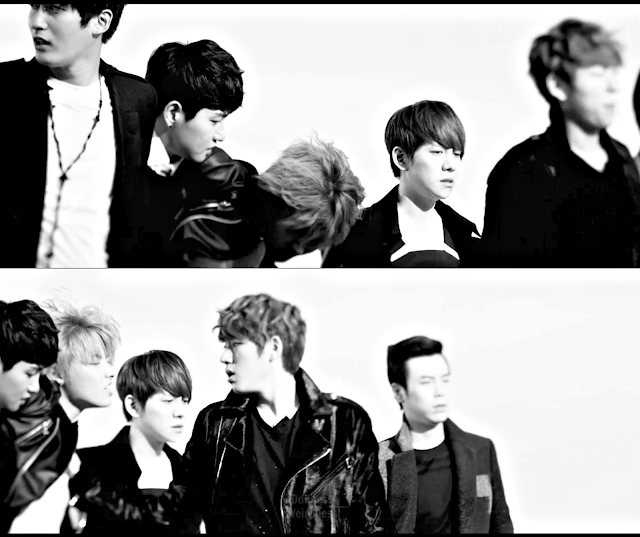 Be The Light official mv:


How happy am I with this mv??  Very happy indeed.  There was Zico singing (and not just as a part of the harmony) and a Park Kyung/Zico rap off with a back-and-forth "which is which?" effect.  Everyone gets lots of lines, including B Bomb, Jaehyo and U Kwon (who sound fab, by the way).  I'm going to just assume that all members of Block B took their time away from the spotlight as a chance to improve themselves musically, because it certainly seems that way.  P.O. sounds great as usual (even if he is revisiting his T.O.P voice) but the one person I have to really mention is Taeil.

I mean, wow!  I knew he could sing but his performance here, especially in his interlude from minute 2:41 through 2:51, strays past "beautiful" and ventures into "divine".  I bow down to your skills, Taeil.

I'll go out on limb here and interpret the total beatdown that U-Kwon receives as a metaphor for all of Block B's trials and tribulations in the past year and a half. 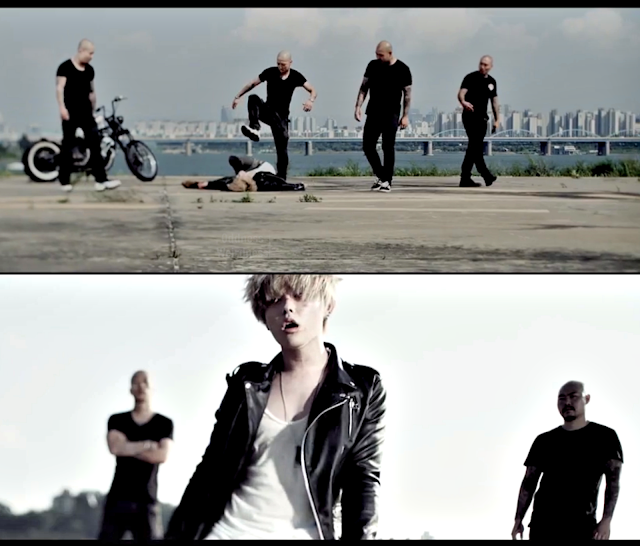 As I tweeted last night:


"They get beat down & beat down but they'll always get back up and come out fighting."

To me this mv and song is Block B's way of giving the bird to every single person that tried to hold them back or talked shit about them in the past.  It's really kind of profound and I'm just so proud of them.

I read some comments elsewhere last night in which people were lamenting the fact that there was a girl in the video.  Who cares?  I'm just happy about and for my boys, and so should you should be.  Going forward I'll be thinking of Block B anytime I'm feeling kind of down or as if life is treating me unfairly.  They (and, of course, JYJ) are the poster children for unfair treatment in the Kpop world and we can certainly take away some important lessons from their comportment during those trying times.  In other words, never let things get you down!

I'm never one to be spouting platitudes (far from it) but these boys really bring out the "can do" attitude in me.

Let's take a look at their overall appearance in the mv:

They're ever so mature here and I'm all about it.  Zico has regular hair!  How happy am I that there were no dreadlocks or ugly old half shaved eyebrows in this video?  They've also got on nice outfits with no half-assed idol-as-car mechanic costumes in sight.  Huzzah to the heavens and thank you to Seven Seasons for delivering them from looking cheap.

What I take away from the last part of this mv, when they're dragging U-Kwon away, is that they'll always be there for each other and that's a beautiful thing.  I mean, we all know that at least 4 of them could have left the group and gone on to have successful solo careers.  Instead they all stuck around to maybe come back again as Block B, and that says a lot about these boys' characters.

As you can see, they've left us a little 2nd mv teaser all the way at the end: 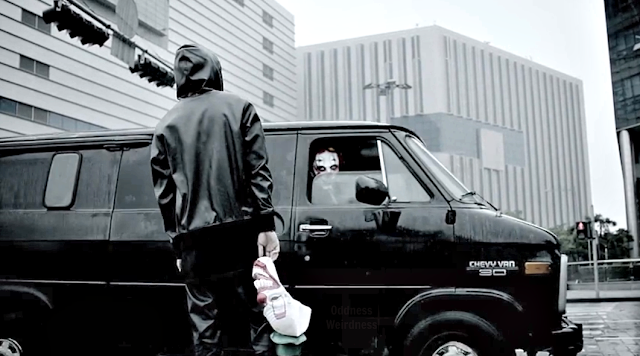 Clown masks, huh?  I predict some musical smack talking in the future and I'm so down for that.

Make sure to check out the lyrics below because they are truly enlightening...


Be The Light mv with Romanization and English lyric subs:


Check out my previous spazzing over Block B's "Be The Light" here and let me know what you think of their comeback in the comments!