UPDATED: SHINee Releases A Second "Everybody" Album Teaser, And This Time It's Onew

Posted by Erika on September 30, 2013
SHINee seems to be referencing the '80s in the teasers for their upcoming mini album, "Everybody".  This time they've released Onew's image teasers, complete with fake eyelashes and a captains hat, and they are giving me some throwback feels.  Check them out! 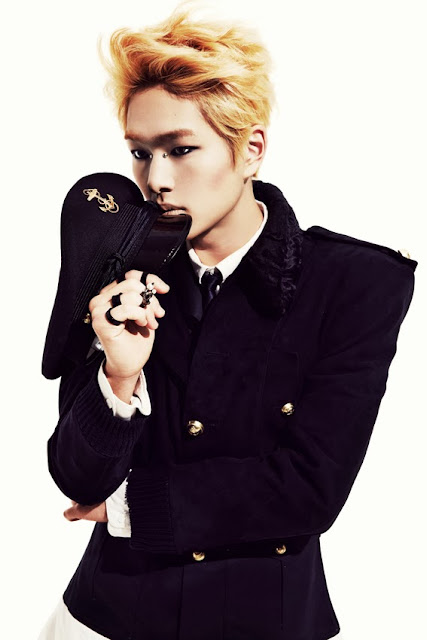 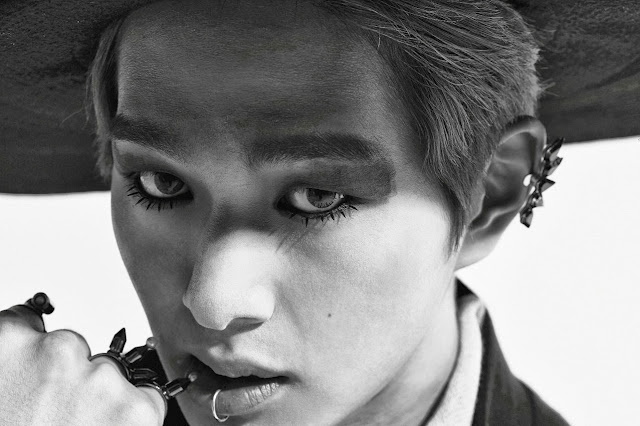 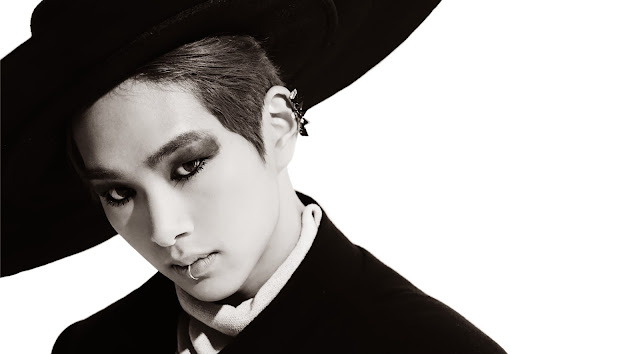 Okay I'm done hyperventilating now.  You know what this concept reminds me of?


The movie "A Clockwork Orange": 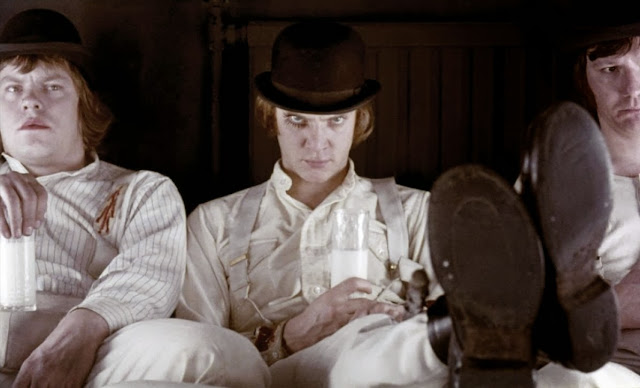 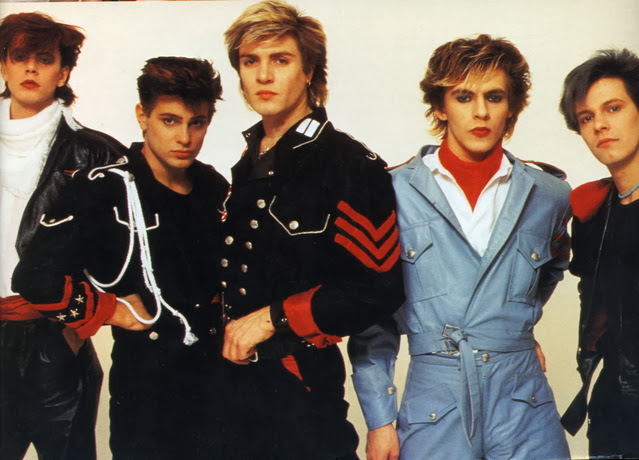 I wonder if the concept will continue on into their video and performances or if they'll go with something else?  I can't wait to find out!

Apparently their title track will be part of the "Complextro" genre, which is, according to Urban Dictionary:

Deriving its influences from Heavy basslines of dubstep, electro house, and fidget house, Complextro is a genre that rose during the latter half of 2010 and is usually credited to SebastiAn. The word form comes from complex, and electro, combining to form "complextro". Typically the tempo is a faster 140+ BPM, and the beats may or may not be syncopated, appearing almost as a break-style. Along with that, this genre is typified by heavy basslines and glitchy vocal, and or synth samples, but also by complex additive synthesis(usually 8+ synth patterns per bar count).

Why am I thinking an even more electro "Sherlock" without the mashup aspect?  I'm digging this concept so far, how about you?