I've forgotten about quite a bit of the content I wrote for this blog, and really only get comments on it once in a blue moon in the past 2 or 3 years. I was quite surprised and then quite saddened when I got the first unhappy comment after Jjong's death. Apparently I did too good of a job with Google SEO, considering that I wrote this in 2013 and it's STILL showing up in search rankings. I've considered taking this post down and even discussed it with my best Shawol friends (that I met because of this blog!), but I've decided to keep it up with this disclaimer. Why? I'll let you know:

I've loved SHINee for quite a few years now, but that love has never been unconditional.  I wrote about everything to do with SHINee while I was running this blog, and was very vocal about all of it. Anyone who visited more than once knew that I was always extremely blunt about my feelings and thoughts on SHINee (and kpop in general), which is, I'm assuming, why they continued to read my posts.  I always strove to write with a large helping of humor, sarcasm and honesty and I think most of my readers got that.

This was, to me, a silly way of poking fun at Jonghyun and my years long dislike of him that gradually turned into love. I would hope that Jjong, if he ever happened across this post, would have realized that I was not at all trying to be mean or nasty and would, in fact, appreciate the fact that he had grown on me over the years as his true personality started to become more apparent.

People don't become perfect after their death. We should celebrate their lows as well as their highs; to do otherwise would be hypocritical. Taking this post down now would be hypocritical. I wrote it. It's been up for almost 5 years now. If you do decide to read this post, just know that I love Jonghyun as much as I love them all, and I'm just as sad as you are that he's no longer with us.

I've been contemplating this subject for awhile now.  In fact, I've been thinking about it off and on for the past few years.  Just why is it that everyone in SHINee has a schedule (or multiple schedules) except Jonghyun??  Let's go through some evidence, shall we? 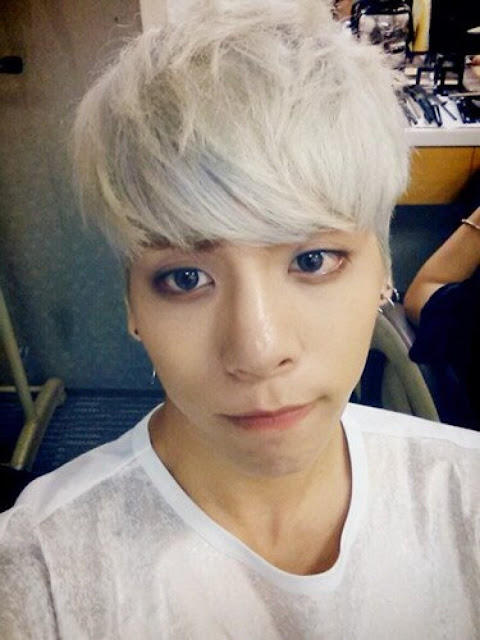 As of this very moment all the other SHINee members have a solo schedule.  Key is getting ready to hit the stage again, and this time he'll be playing Clyde in the play "Bonnie and Clyde" starting on September 4th.  Onew is currently garnering lots of laughs and swoons (and gifs) in JTBCentertainment's sitcom "Royal Villa".  Minho is doing 20 things (I'm exaggerating) but most notably he's the face of Our Home Rice Pasta and has recently be signed up to act in the new K-drama "Medical Top Team".  Taemin has also been a busy guy, especially with the show "We Got Married", and this is all just in the past few months. 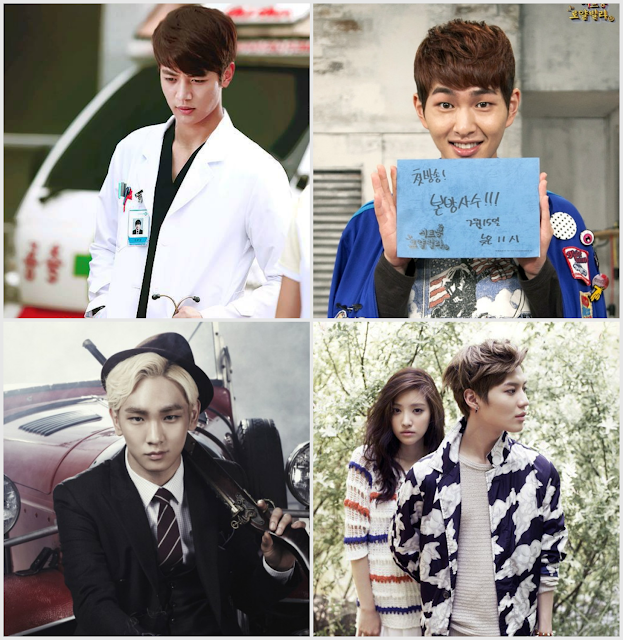 But what about Jonghyun?  Has he had any solo schedules before?

There was the time he was in SM The Ballad:


There's the time he was on KBS's Immortal Song 2 vying against Super Junior's Yesung for 2 episodes:


The rest of SHINee came to cheer him on of course:

Oh and there was that one time that he had a solo schedule at Kiss the Radio during SHINee's "Dream Girl" promotions:


He also has attended random movie premieres and fashion shows over the years, just usually not by himself.


I'm probably missing one or two but still, that's not very many solo activities.  Minho probably did more in the past month than Jonghyun has done in the past few years, and that's kind of sad.

It's been a running joke within SHINee for years that our little Kim Jonghyun is always available to hang out because he never has a schedule.  Even MBLAQ's Lee Joon is aware of this interesting fact:


Why do you think this is?  We all know Jjong has a beautiful voice, great stage presence, and can write some really good songs (like "Juliette" and "Orgel" to name a few).  What gives?

Ok let's be honest here: Jonghyun talks.  And talks, and talks...  This guy seems to never have met a subject he didn't like.  It's like word vomit spews out of his mouth on a non-stop basis. I've even noticed that over the years he has taken over most of the speaking duties for SHINee when they're out and about doing their promotional circuit.  I don't necessarily think that this was something they all wanted either.


If you're not quite sure what I'm talking about just watch this episode of SHINee on Mnet Wide Open Studio during their "Sherlock" era:


Why does our leader Onew not have a mic?  Why does Jonghyun keep interrupting everyone else?  I rest my case.

Jjong is also kind of cocky, or that's how he comes across anyway.  Let's change that to very cocky.  He seems to know quite well just how good looking he is and has no problem letting you know he knows.  Jonghyun doesn't just walk, he struts.  His every action screams, "Look at me!  I'm hot and I have a nice body!  Take my picture... Please!"

This nonstop mouth action combined with extreme cockiness had caused me to not like him all that much over the years, and I know I'm not the only Shawol who felt that way.  I liked him in SHINee well enough and couldn't imagine the group without him but he was far from my favorite.  These feelings started with the show "Hello Baby" and continued on until not that long ago actually.  I only started thinking, "Aww, he's actually pretty sweet!" and wondering if all that babbling is how he betrays his nervousness after watching "SHINee's Wonderful Day".

So yeah, that means I've liked SHINee for about 4 years now and yet I've only really liked Jonghyun for 6 months so far.  Interesting!

What does this have to do with my subject?

Well, my main theory is that this is how A LOT of people feel about Jonghyun.  Not just me, not just some other Shawols but everyone that would want to hire him, and that includes producers of Korean tv shows and plays and commercials, etc.  Maybe he's just been giving off the wrong vibe throughout the years and has alienated the people that could help him out.  Maybe he's secretly an asshole.  Maybe none of the above.

What does Jonghyun do with his time?  I'm really, really curious.


Why do you think Jonghyun never has any schedules? 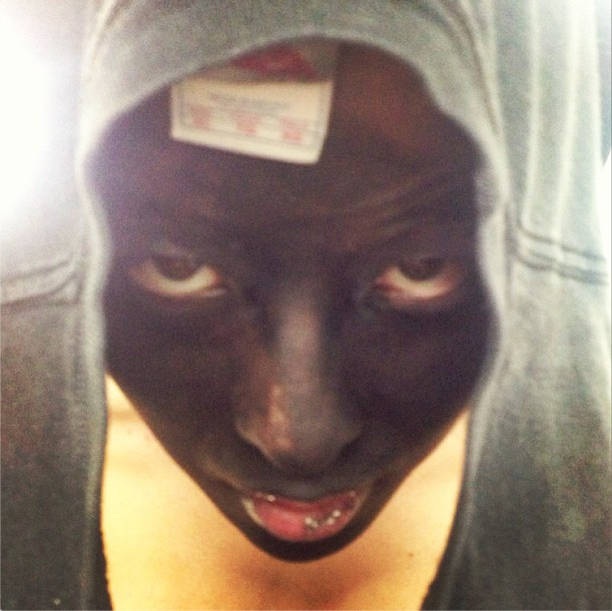 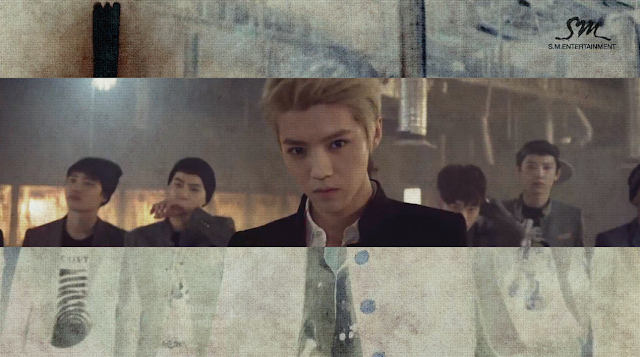