Day 3 of Guest Blogger Week is here and today I've got another fabulous blogger for you to meet.  Her name is La Shauna and she runs the site Asia 24/7.  She started the site in 2011 and it has slowly turned into a one stop site for all the things a Kpop fan looks for, from lyrics, to reviews, to news, and more.  La Shauna is here today to give you some of her thoughts on what life is like for idols after they leave the three biggest entertainment companies in Korea.


Life After The Big Three

For any artists leaving their agency at the height of success can spell all kinds of trouble for their career. In Kpop we've seen artists, and agencies of all magnitudes go their separate ways. There’s rapper E.Via, now Tymee, who made a quiet split from her agency, Dline Media, due to lack of payment in 2012, and Hwayoung who was kicked out of T-ara and Core Contents Media causing one of the biggest controversies of 2012. Then we have artists like JYJ, who split from one Kpop’s biggest names in it’s history due to their unfair contracts, and Jaebeom, who fled back to the States after comments from his early days in Korea came to light.

While we’ve seen, and heard just about nothing from Hwayoung and E.Via since their retreats into the shadows, JYJ, and Park Jaebeom have weathered the storm and have managed to stay in the limelight. But why? What do JYJ, and Jay Park have that Hwayoung, and E.Via don’t? The Big 3. 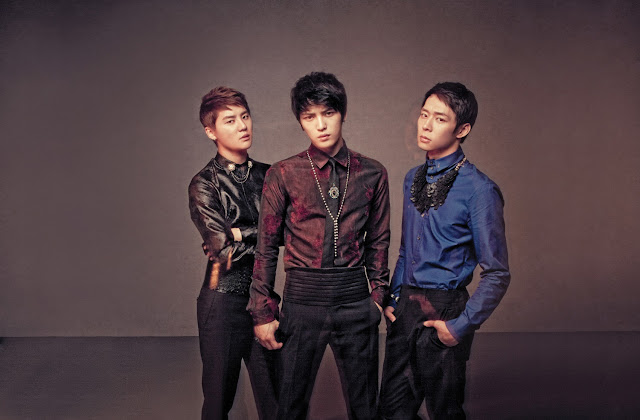 In 2009, JYJ left not only an incredibly influential agency, but an idol group that was at the height of its popularity. For ANYone else this would have marked the end of their lives are singers, but not JYJ. Its fair to say neither JYJ nor DBSK has experienced the same level of fame they had as the 5 members of DBSK, but JYJ has been holding their own. Despite being hindered from properly promoting their music to their fans, JYJ has still managed to keep their heads above water, embarking on a successful world tour, and becoming forces in the drama industry.

In addition, we’ve seen JYJ’s music develop into something we would never have heard from them signed to SM.

We've seen, Xiah embrace his theater experience and bring it to his music, and Jaejoong bring his rock roots to his solo album.


Both are sounds no SM artist has and probably ever will produce. 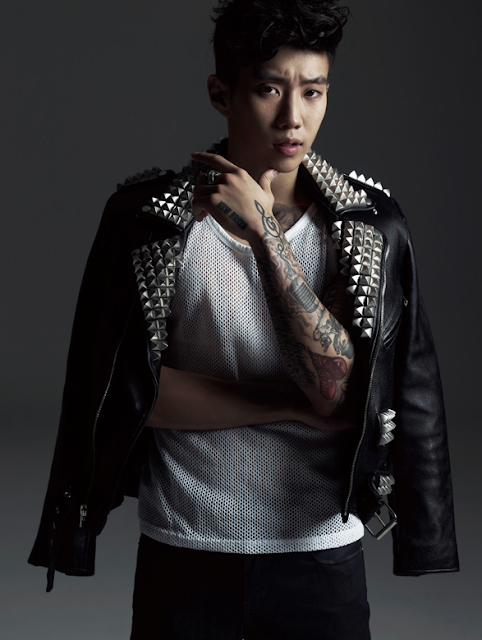 Jaebeom, unlike JYJ, left his group, by himself, and in the midst of a scandal. Again, neither he nor 2pm have had the same kind of fame they did before the spilt, but both have held their own.

With his solo debut, Jaebeom managed to land himself a music program award, and top the charts with single, “Abandoned.” Since then, we've seen Jaebeom take his music down a heavily hip hop/rap route that spares us no vulgarities, something we absolutely would NEVER have hear from him being part of am idol agency like JYP.

Its one thing to leave the limelight when you’re coming from a secondary agency, but it's a whole other experience when you’re falling from the Big 3. You would think that the fall would be a lot harder but in fact we’ve seen that these agencies provide a cushion for their artists. Coming from SM, JYP or even YG Entertainment means fans, and the industry will leave doors open for you but we’ve seen that the new creative freedom they get from leaving allows the doors to stay open.


Leave us a comment to let us know what you think, and stay tuned for more!

By Erika February 24, 2012
...and they haven't even released their album yet.  Craziness. I told myself yesterday that I was going to relax on the Big Bang posts for a bit because I was starting to feel like a Big Bang fansite, not that that's a bad thing.  THEN... they release something like this: "Bad Boy" teaser- Source:  BIGBANG
304 comments
READ MORE: