Posted by Erika on March 05, 2013
Some new images of SHINee from their "Fire" single have been uploaded today by EMI Music Japan.  Apparently they're "special mobile wallpapers".  What do you think?  Are they special enough? 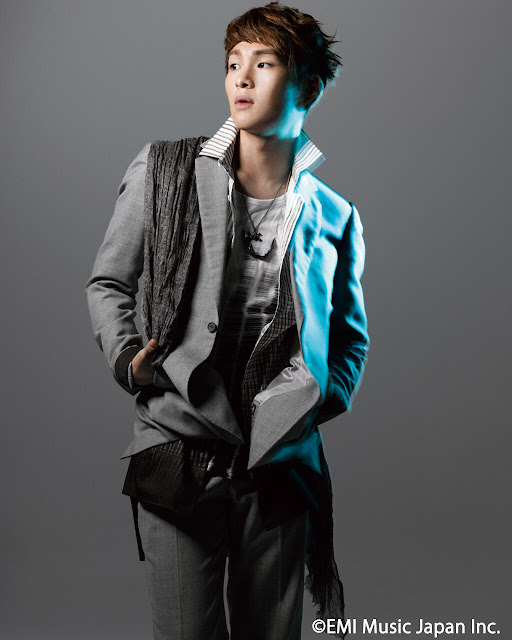 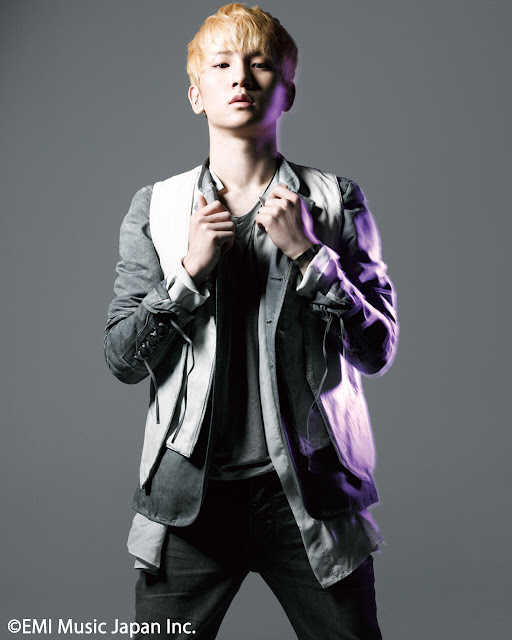 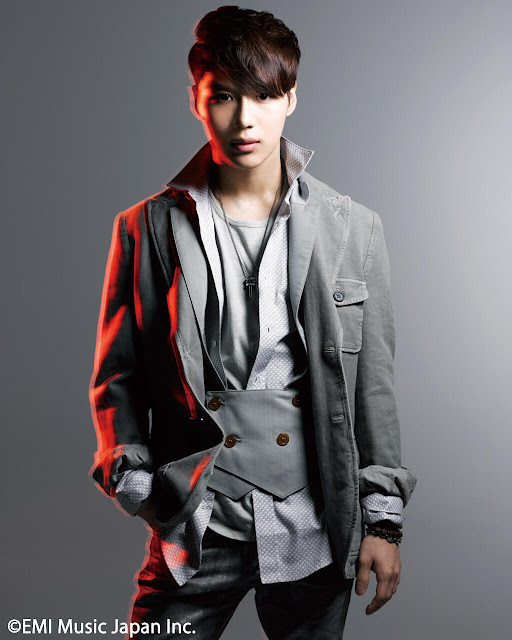 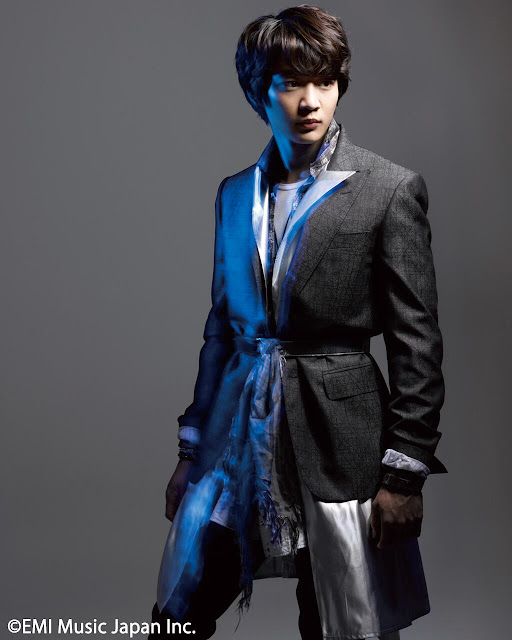 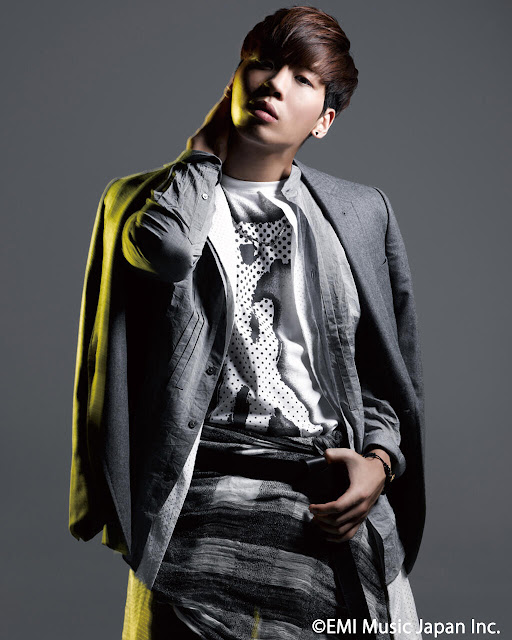 I like Taemin's neutral layers the most, but Minho's are a close second.  They are forever trying to put Minho in a long jacket with another jacket on top.  Poor bb.

I don't know how I managed this but I was thinking that the SHINee "Fire" PV short version was the same preview that they posted earlier.  Way to pay attention, there.  There's been so much new SHINee stuff that we've been bombarded with, "Fire" just kind of fell by the wayside.  When I saw it getting posted places I was kinda like, "Didn't we see this already?"  I guess not!

Well, if you haven't seen it or want to see it again, here's the short version of their pv for "Fire"


Ready for more?  "Fire" will be released on March 13th, and the boys have plans for some special showcases for the single in Japan.  They'll be at Zepp Tokyo on April 2nd and Zepp Namba on April 3rd, so stay tuned.