Posted by Erika on April 09, 2012
As you can see, I missed day 7 of this challenge.  That was actually on purpose, since the day 7 challenge was Idol Most Likely to Have Gone Weeks Without A Shower and I would've picked MBLAQ's Lee Joon for that one also.  So instead of doing the same post as Day 4, I chose to skip it.  However, I've had my answer for today's post since the challenge started.  That answer would be... you guessed it!  Shinee's Taemin. 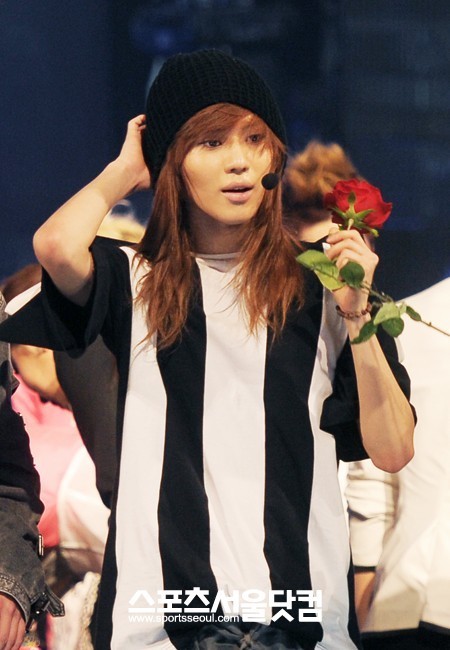 I'm pretty sure almost everyone else participating in this BEDA picked Taemin also, since he's one of the few Kpop guys that often has an obvious weave.  I will admit that I have no problem with Kpop guys wearing weave, as long as it's done well.  Taemin's Sherlock weave was mostly lustrous and fabulous... 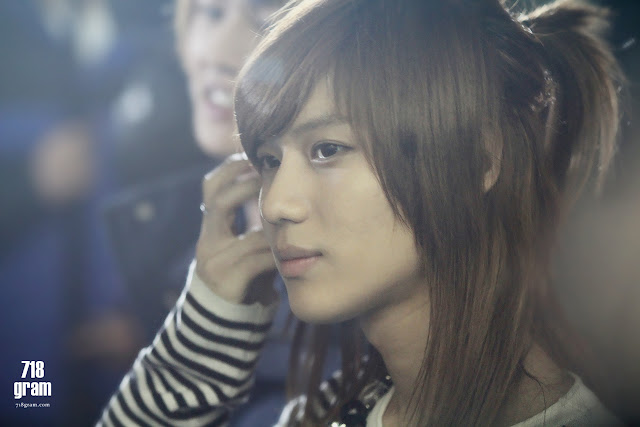 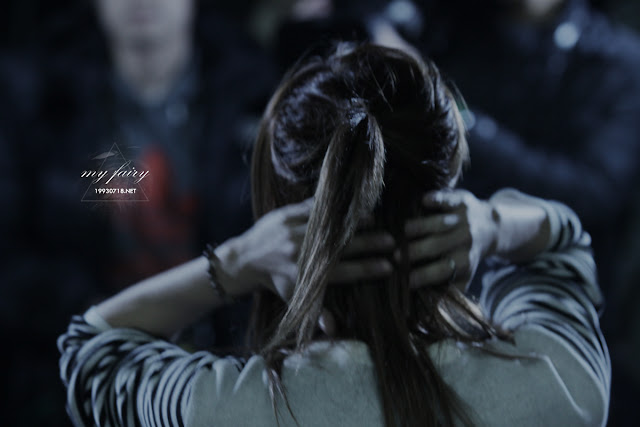 People were telling him he looked like a very pretty girl left and right, to the point where he had to start making manly throat clearing noises when going into the men's bathroom.

Then it started to get a little raggedy. 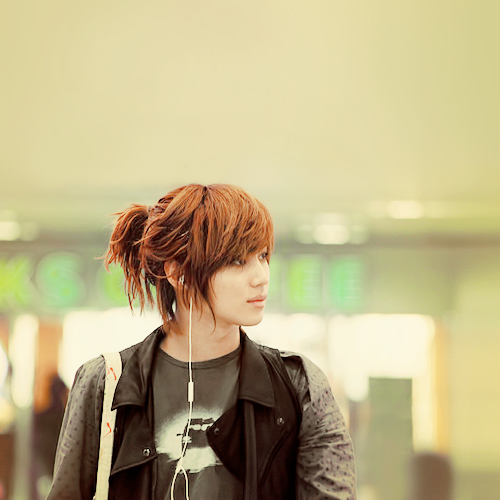 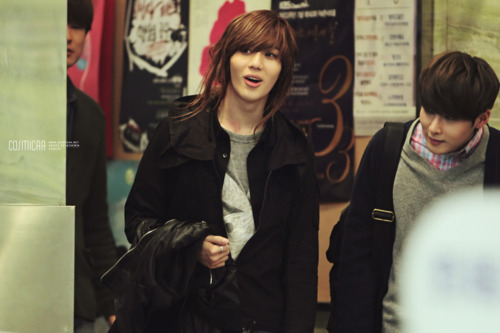 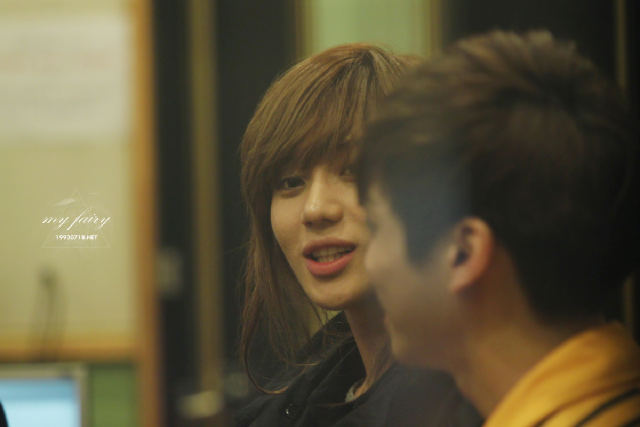 He even handed out a track that had fallen out to the MC on the radio show Sukira.  When that happens it's time to take it out, my friends.

In my opinion, his best weave was during the "Lucifer" promotions: 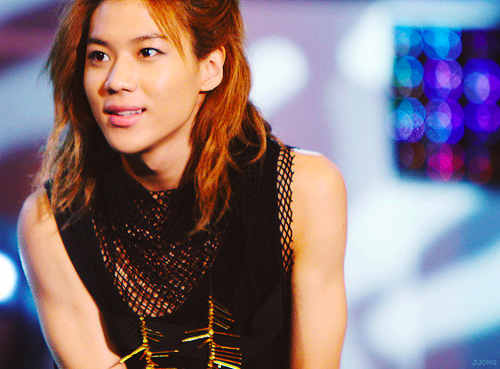 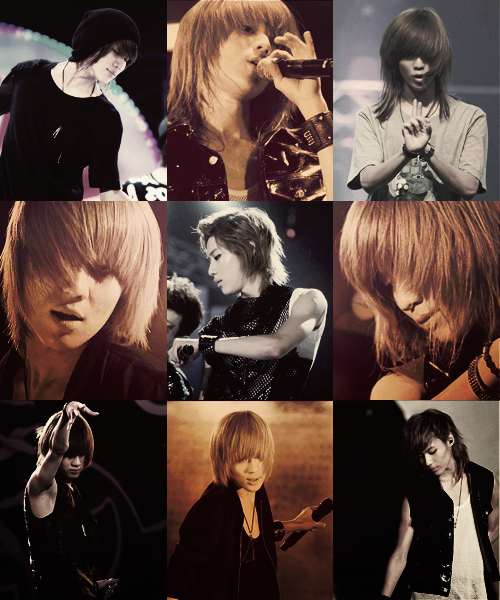 It was all bouncin' and behavin'.  Sadly, Taemin apparently cannot stand to have people go on and on about how pretty he is so I highly doubt we'll be seeing him with long hair again any time soon.  Sighh... bummer.