Posted by Erika on April 19, 2012
If you didn't know, OTP = One True Pairing, meaning your favorite combo of a pairing in a fandom.  The only fave I have is one that's probably pretty obvious if you've read through this blog at any time.  That would be Jonghyun and Key from Shinee, aka JongKey. 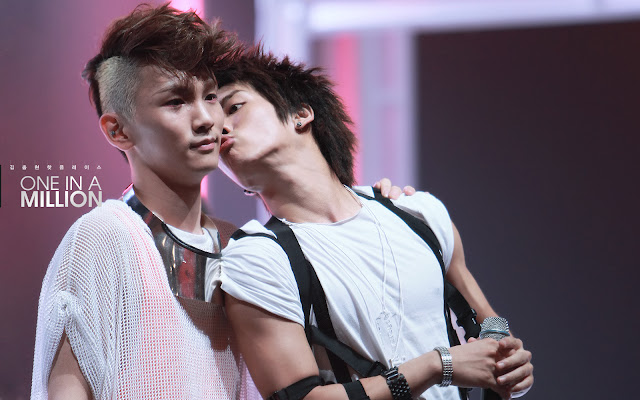 Jonghyun and Key have been bffs since before they debuted so they've always been super close. 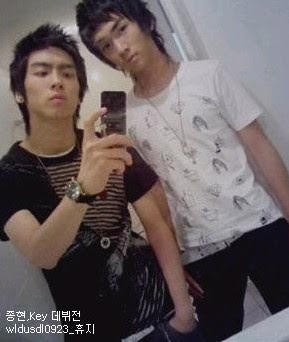 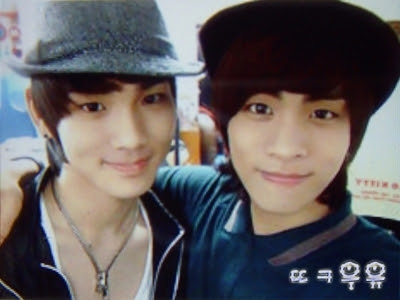 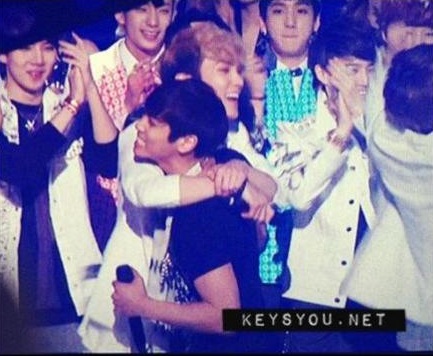 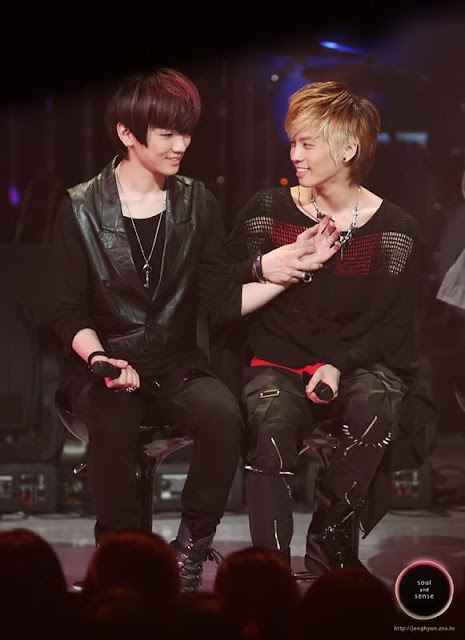 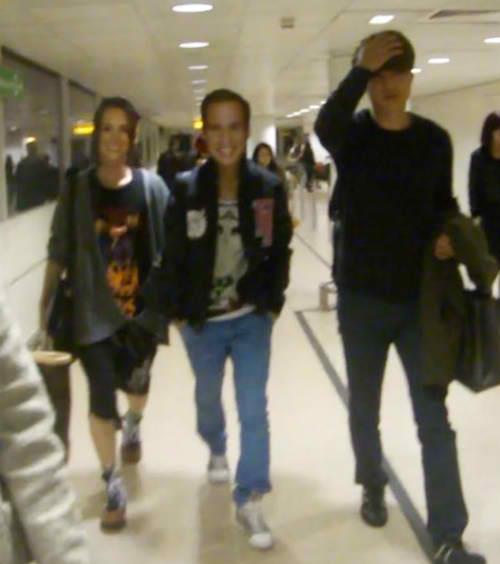 and Jonghyun is forever whispering to Key 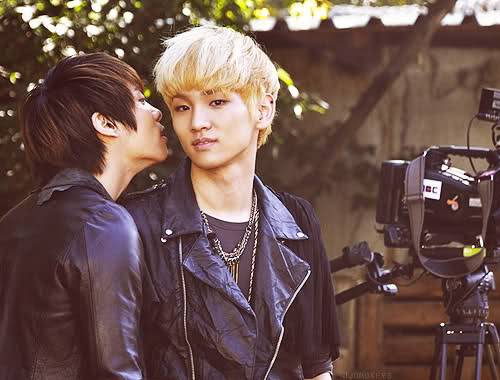 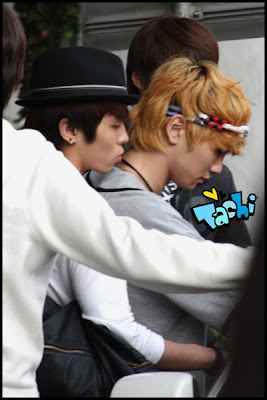 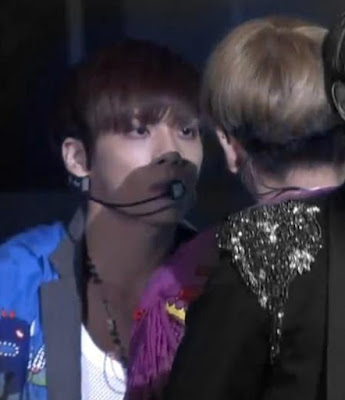 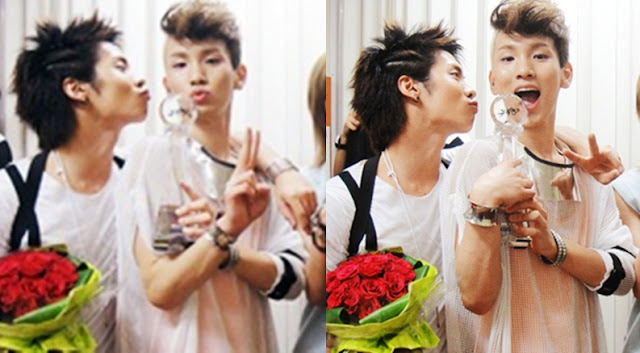 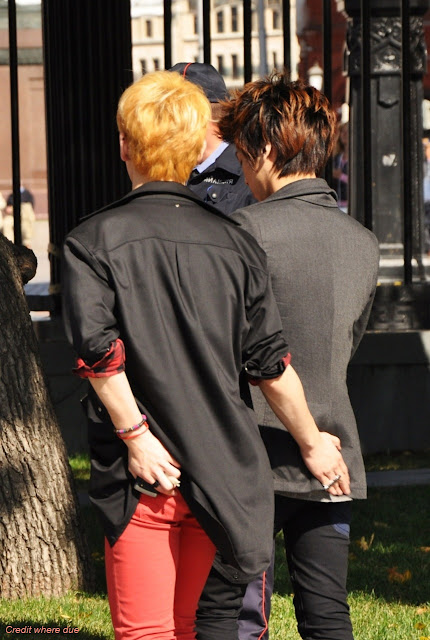 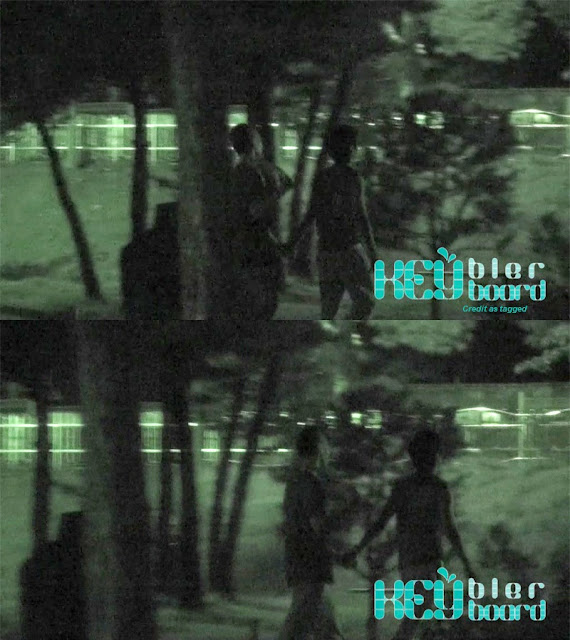 So I know what most of you Kpop fans are gonna say.  You're gonna say that it's all fan service.  That it's different in South Korea and guys are more free to be touchy feely there than they are here.  Yeah, I get it... I've been watching a lot of the same stuff you have.  There is just something about Jonghyun and Key's interactions with each other that make me think there could really be something between them.  But hey... you be the judge.

Source: derpkpopderp, gifs and pics credit where due. 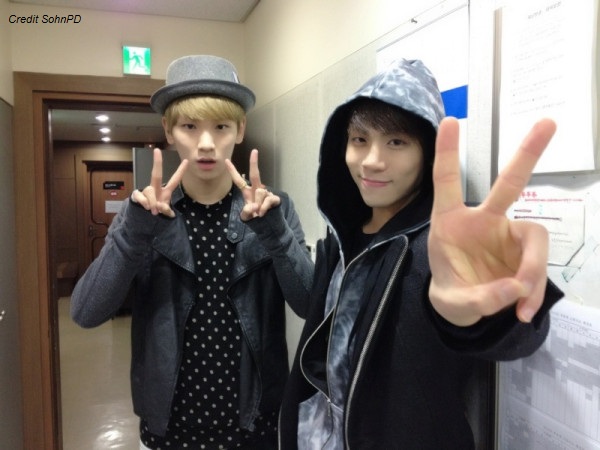