Posted by Erika on April 16, 2012
If you're not sure what the Avada Kedavra incantation is, where have you been for the past 6 years?? Seriously though, If you haven't read the Harry Potter series, you're missing out and you must head to a bookstore or your nearest ebook site to correct that asap.  Moving on... I'm thinking the idol or group that would most like to cast that curse on someone is T-ara. 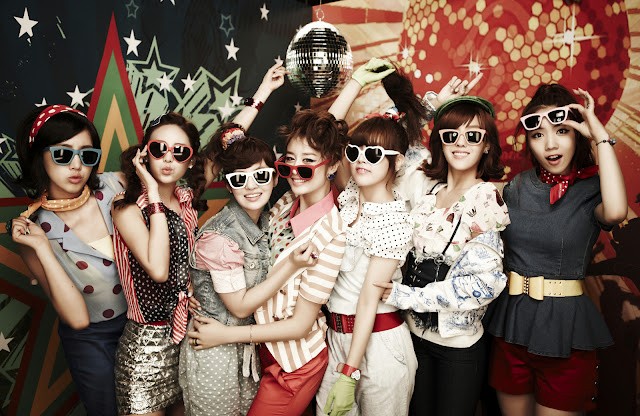 The reason why I'm saying this is because the CEO of their entertainment company, CCM's Kim Kwang Soo, has decided to add more members to their group, bringing them from a total of seven girls to nine girls.  He announced this in a REALLY jacked up way, pretty much ensuring that the original seven girls would hate the new additions.  The part of his statement that really had me thinking, "Damn that's f-ed up!" was:

“We will try even harder to make sure that no controversy arises from their greetings or attitude. If there is a member within T-ara who does not work hard and becomes full of herself, and as a result causes harm to other members, I will decisively exchange that member in question with a new member. That is the way that T-ara can go from being just Korea’s T-ara to a group that goes beyond Asia to stand at the center of K-Pop.”


I'd say you're asking for it there, Mr. Kim Kwang Soo.  If they're not thinking Avada Kedavra they're definitely at least thinking Cruciatus, if not for the new girls then definitely for you.
BEDA T-ara