Posted by Erika on April 16, 2012
I'm super late with this post.  It was supposed to be yesterday's post but I was tired as hell.  I couldn't even force myself to get up and sit at the computer... So sorry!  Anyway, here goes:

Since I'm not all that well-versed in Kpop, I'm going to go with someone I've seen more recently as best live female singer.  It's a girl group that I'm not into, but from what I've heard, they sound pretty damned good live, especially the one named Kim Boa.  That would be the group SPICA. 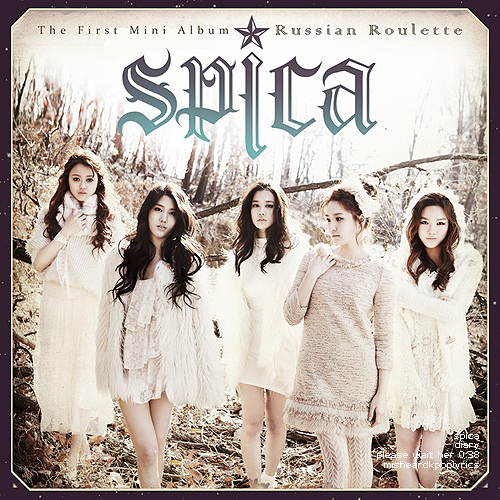 Kim Boa is the one all the way to the right and from all reports, she used to be Infinite's vocal coach.  Here she is with Infinite's Sunggyu singing "Lucky":

Yes... I said the Piggy Dolls, so named because their concept was being "fat" as compared to most idols, and they had no problems with that.  Their first album didn't do well so they were forced to lose weight by their label and came back with a more svelte look.  I thought that was so incredibly not cool, but I won't go there tonight or this'll be a lonnnnggg post.