Posted by Erika on April 13, 2012
This topic is pretty self explanatory.  Who do I think is an idol that gets drunk off their ass and forgets about it the next day??  I'm going to go with Shinee's Key. 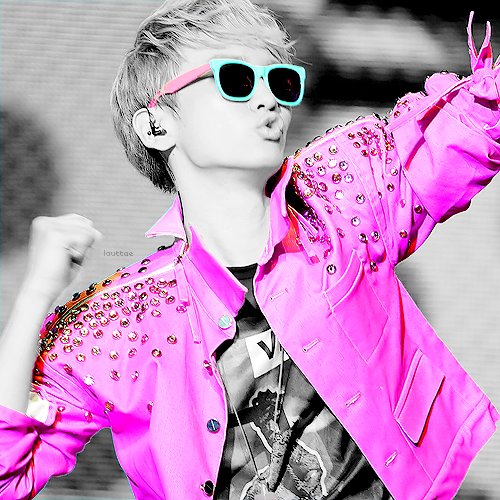 Earlier this year, when Key and Jonghyun were on the radio show Shim Shim Ta Pa, Jonghyun told this story:

"In the beginning, Key and Jonghyun talk about their drinking habits!  Key says Jonghyun always cries and goes around thanking everyone.  Jonghyun says Key would get even more hyper and one time he filmed a video of drunk Key dancing and singing in his room.  Jonghyun adds that Minho had to go out to get Key a few times because Key was too drunk to come home.  So finally Key admits that he enjoys drinking and Jonghyun says that he's not against drunk Key, and he finds him rather very cute!"


I bet Key is a really fun drunk.