Posted by Erika on April 12, 2012
I'd have to say that most Kpop idols are super attractive, even downright gorgeous, so it should be hard to pick someone that could be mistaken for a mere mortal.  Sadly it wasn't.  The person I thought of  would be ZE:A's Kwang Hee. 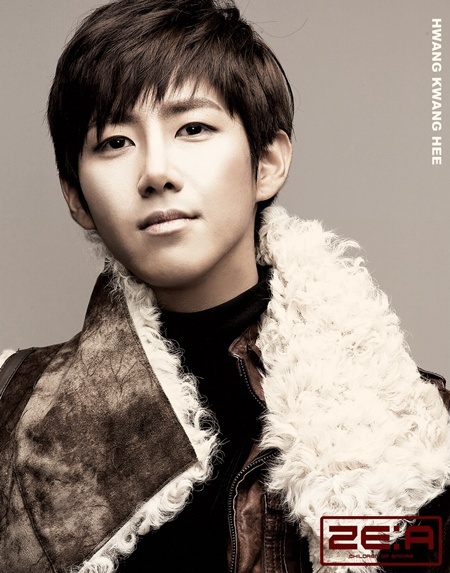 Kwang Hee has had multiple surgeries to make him look attractive enough to pass for an idol.  I'll be honest... something about him irks me and I don't even know anything about ZE:A or him.  I like my idols cute, hot or quirkily adorable and he is neither; in fact his face kind of gives me the heebie jeebies.  He is forever appearing on variety shows and going on and on about his many surgeries.  I haven't even watched those shows and yet I'm still annoyed by him.  Please just stop talking already.
Here's Kwang Hee on Strong Heart when they surprised him with a pic of his former face.

Extra embarrassing right??  Yeah pretty much.  At first he said he'd only had his nose done but after having that done to him, he had to come out with the truth.  Hopefully he stops there before he turns into this: 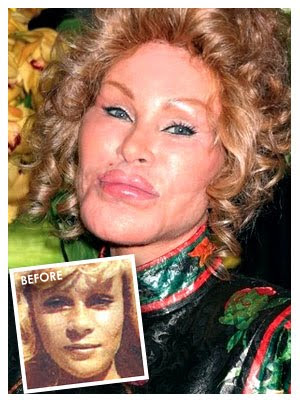